A Day of Adventures in San Francisco 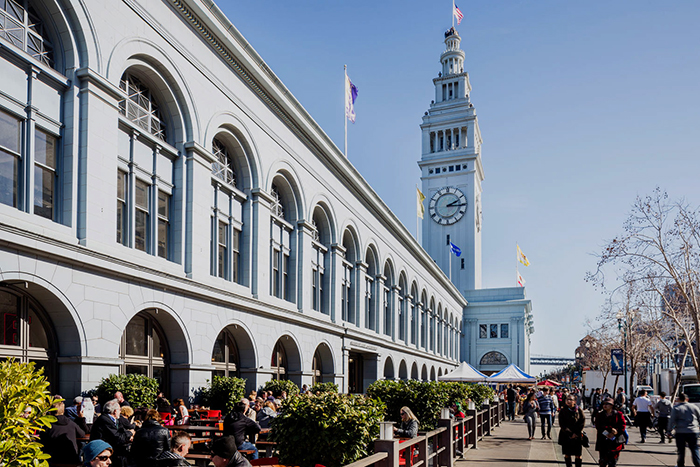 Our trip to San Francisco seems like ages ago now, but it remains the highlight of our stay in Loomis, California.

The weather granted us beautiful clear skies and perfect temperatures all day. What an adventure we had walking along the shore at Fisherman’s Wharf and out to the end of the Aquatic Park Pier before heading to the cable car turntable. It was the first time John and I walked on an ocean beach together.  The Cable Car resembled an amusement ride, climbing up and down the steep hills of downtown. 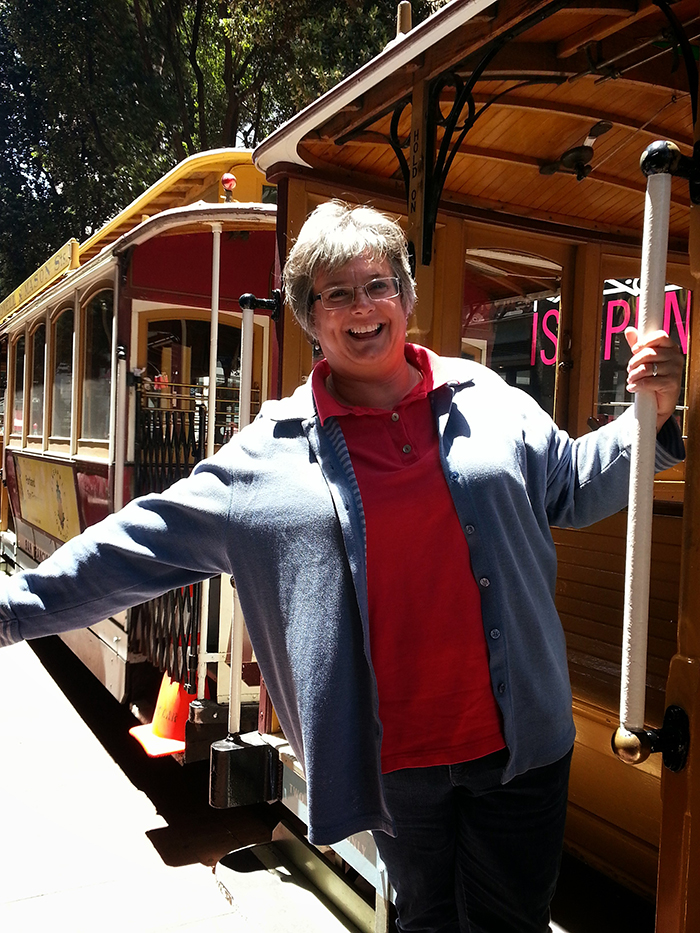 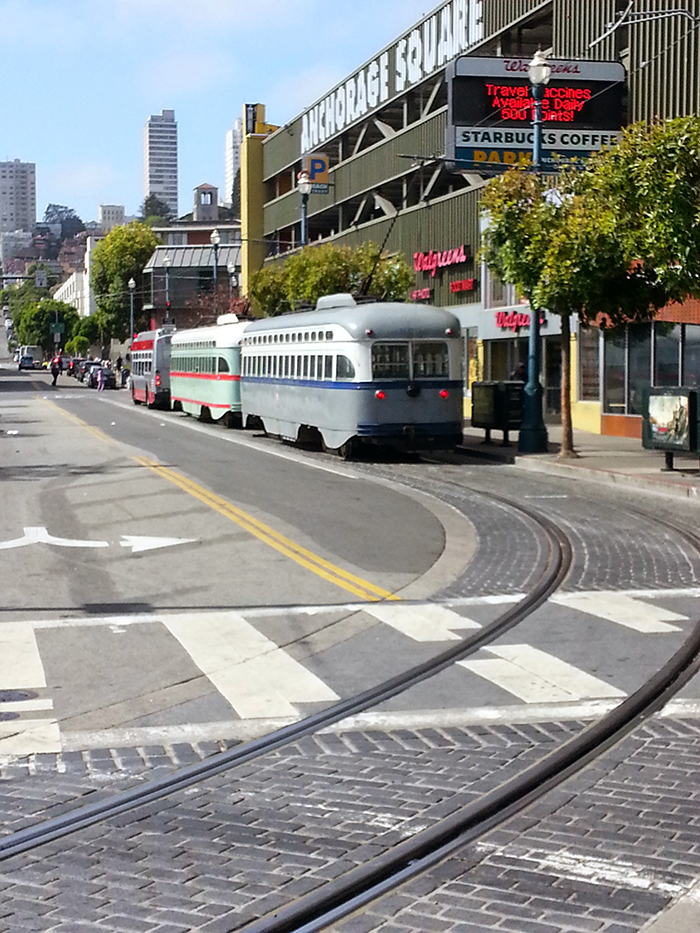 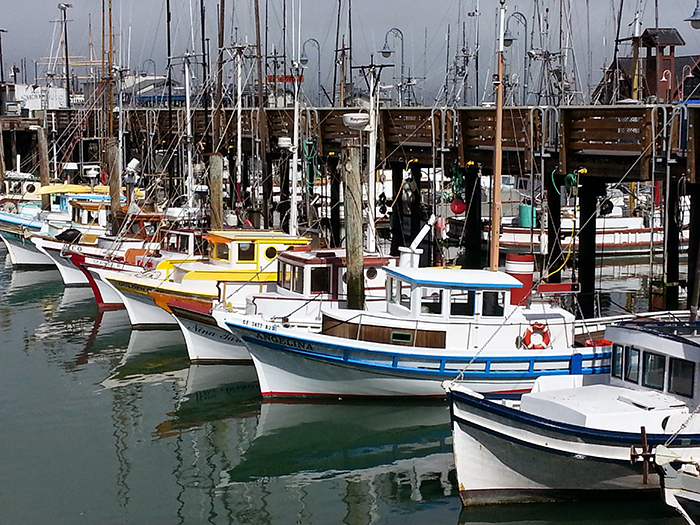 Boat at the marina in Fisherman’s Wharf San Francisco, California

3 thoughts on “A Day of Adventures in San Francisco”